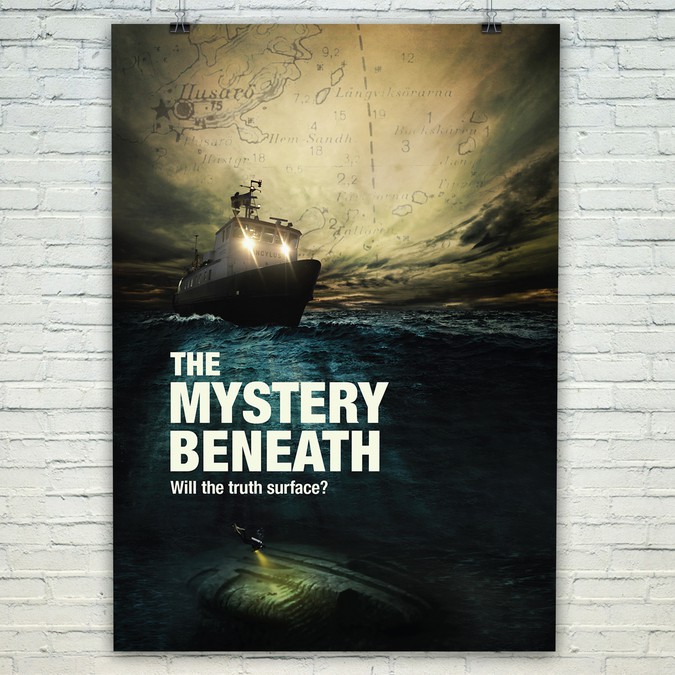 The Mystery Beneath Documentary Poster

Anatol C needed a new poster design and created a contest on 99designs.

A winner was selected from 156 designs submitted by 39 freelance designers. 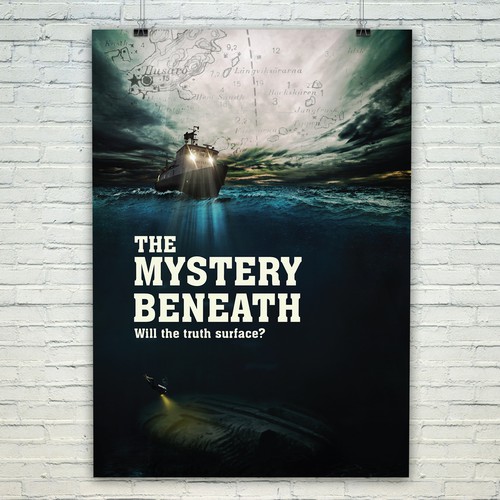 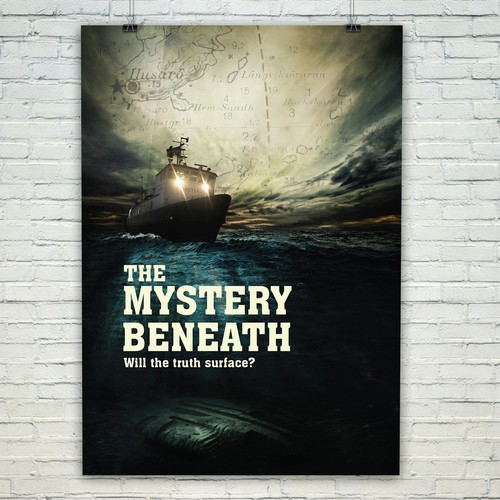 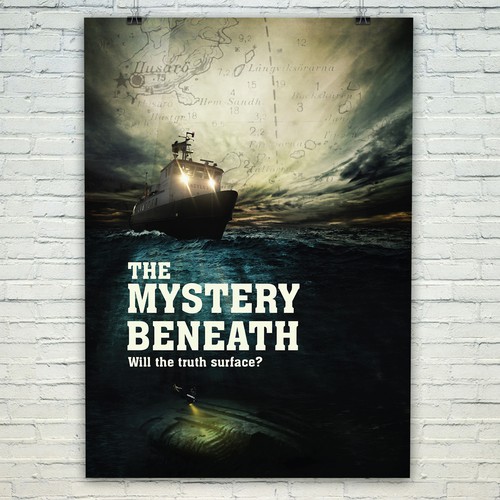 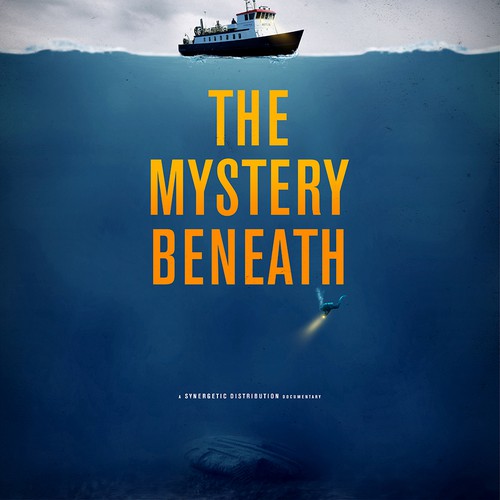 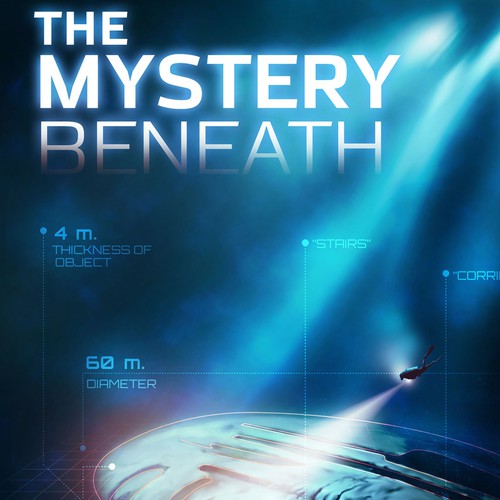 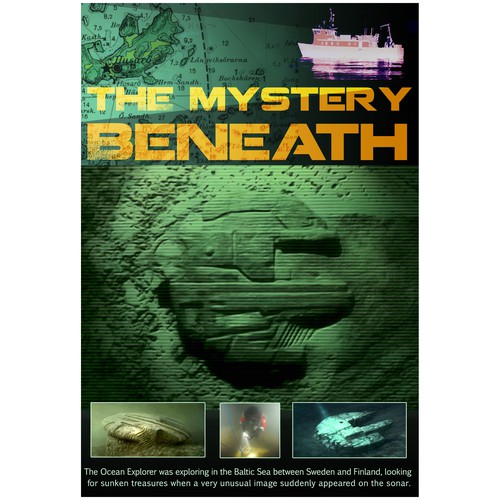 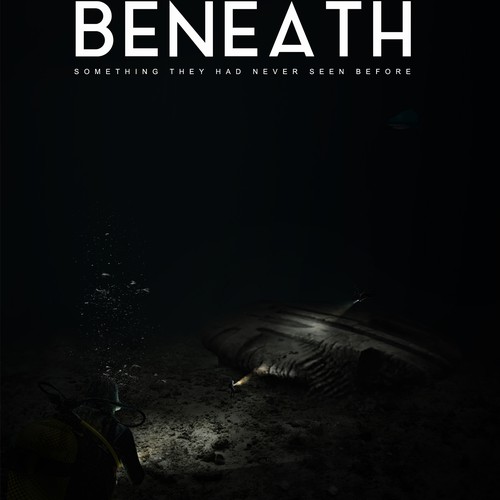 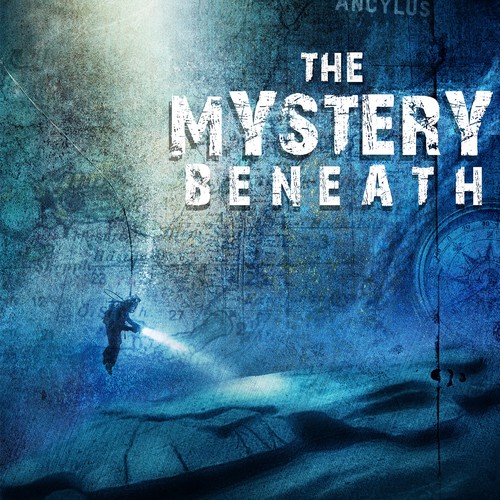 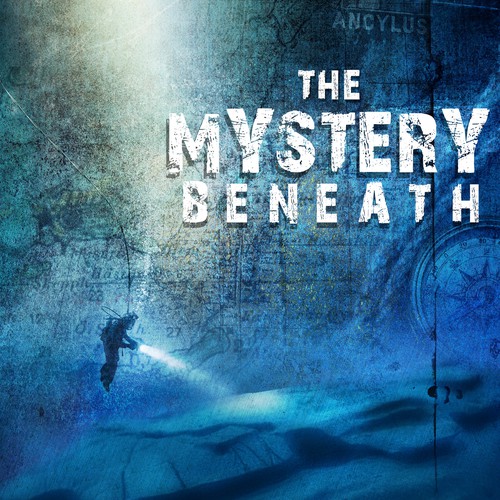 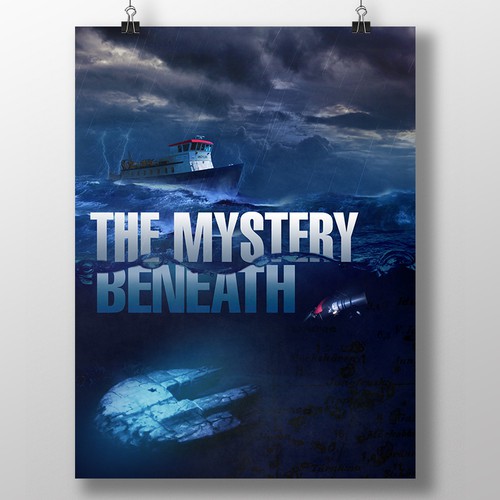 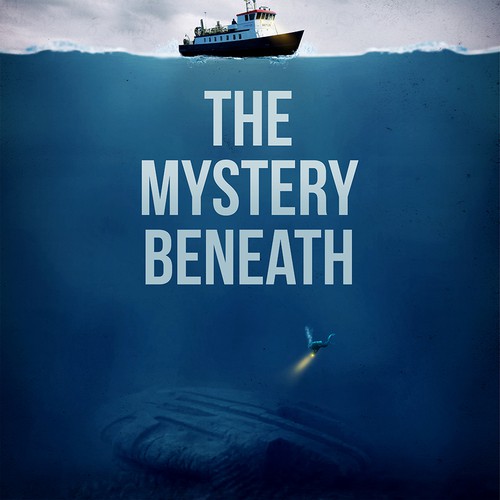 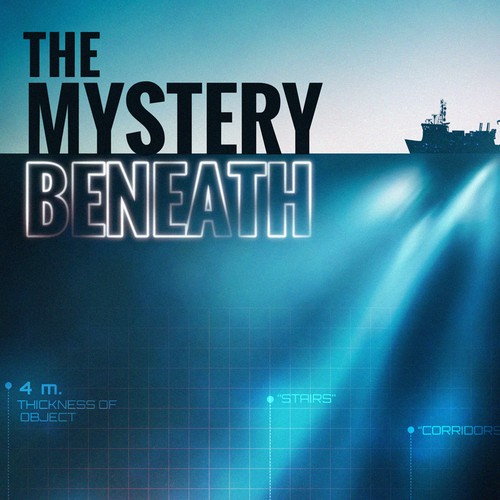 Finalist - aprovedel
The design was clean, modern and stood out from the others immediately. Andre had a clear direction of what he wanted to present to me. He promptly responded to any of my request. I loved working with him. Thank you so much.
- ncoteron

Finalist - Hass Hijazi
It was a pleasure working with Hass! He is very professional and his designs are top notch. He is detail oriented, listens to feedback well and is able to make adjustments accordingly. I would highly recommend him to anyone looking for a designer!
- Anonymous

Finalist - subsiststudios
Brilliant designer to work with - super responsive and did a really great job on a film poster for us.
- Anonymous

Finalist - asser elnagar
This designer was attentive and responsive to each of our small tweaks and kept working until we were completely satisfied with the design. He's super talented and we're very happy with our indie thriller poster for 30 Miles from Nowhere!
- Anonymous

We are a US based feature film, documentary, and tv distributor. In other words, we provide titles to Netflix, Hulu, Amazon, etc.

NAME OF TITLE: The Mystery Beneath

SYNOPSIS: The Ocean Explorer was exploring in the Baltic Sea between Sweden and Finland, looking for sunken treasures when a very unusual image suddenly appeared on the sonar.

A 197ft diameter cylindrical object was discovered at the depth of approximately 275 feet, something they had never seen before. In this documentary, we follow the treasure hunters and their crew on their expedition to reveal what could be the most extraordinary discovery in deep sea ever.

We share the tension, the excitement and the nervousness that threats – both known and unknown – may be enforced. There is reason to believe that their ship is under surveillance. Using advanced equipment ROW cameras, sonar pictures and human divers, we discover that the findings really are something very strange and incredibly unique.

ABOUT THE DESIGN: We are hoping to achieve a certain level of sensationalism with the key art, but something believable, as this is about an expedition of treasure hunters who have discovered something incredible.

Lots of scientific research, but all the same, there is speculation of the object being a UFO.

So basically, something that would attract X-files fans and Cosmos fans alike. Not only that, but the object looks like the Millennium Falcon! It's a true wonder, such awe inspiring feelings should be conveyed with the cover art.

There is not a terrible amount to go on. I've attached a zip file with available images. So perhaps it's best to make a version of the anomaly for the cover. We tried an in-house version, which I'll also attach (includes a few passed on versions, plus a font which is can be used), but it just didn't have the kind of deep impact we wanted. So we're here.

99designs suggested for us to give some art direction. Hopefully the above notes will spawn some new ideas, but here's some in-house basic ideas. Use if you like...

1) Have the key art in two sections the above/below. Above have the ship, below have the underwater anomaly
2) One image, Anomaly.jpg, is a cool diagram of the object. Something like this, but with a much more visual appeal.
3) Have you read The Underwater Welder? It's a cool graphic novel by Jeff Lemiere. Although the art style is not the look we're going for but some of his composition would work very well, with a more photographic/realsim approach, I think.
4) We're open to new ideas!

Wikipedia page: https://en.wikipedia.org/wiki/Baltic_Sea_anomaly
Unfortunately, this page has not been updated, and there's a wealth of info on this anomaly that makes it less likely a purely natural phenomena. Still, a good basic primer

Thanks to all and to all good luck!

Transform 12 powerful quotes into one inspiring poster (A2/A1)
€189
We want to create inspirational posters, which combine the elements of outstanding quotes with contemporary design....
56
entries
13
designers
Indie documentary with heart needs attention-grabbing poster design
US$599
Create feature documentary films for curious, community engaged audiences across the world...
49
entries
14
designers
create a poster for a movie about a dance contest
US$199
We release movies in France through Video On Demand (Itunes)
47
entries
15
designers
K3 Film Festival - Poster
€529
K3 FILM FESTIVAL Villach • Austria 13.-17. Dezember 2017 for German see below: The K3 Film Festival in Villach, Austr
121
entries
26
designers
Alice in Wonderland "One Sheet" Poster
A$779
Hello Designers! We require a poster "One Sheet" for an upcoming tour of a wonderful stage production of Alice in Wond
93
entries
31
designers
Make a cool poster for GREGOIRE a new movie release
US$599
We are film distributor.
118
entries
19
designers