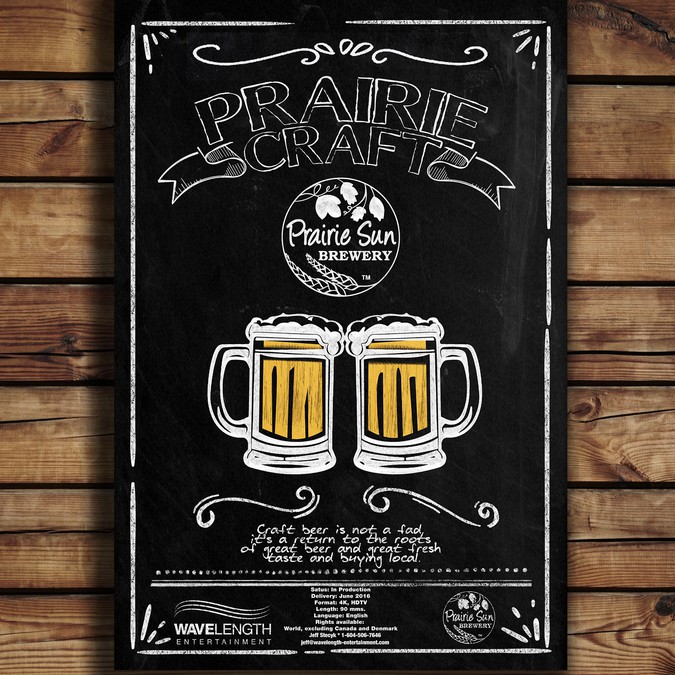 Design a poster for a new documentary television series

Steveallen needed a new poster design and created a contest on 99designs.

A winner was selected from 16 designs submitted by 7 freelance designers. 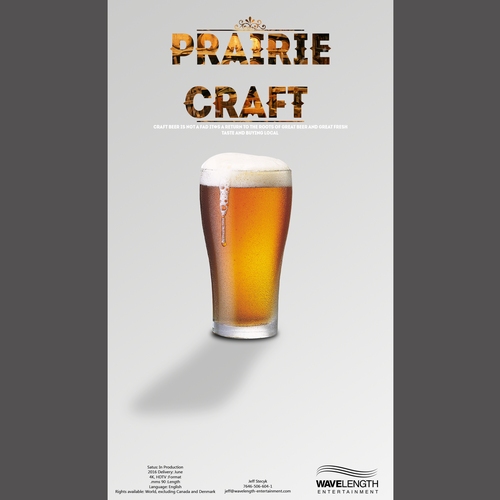 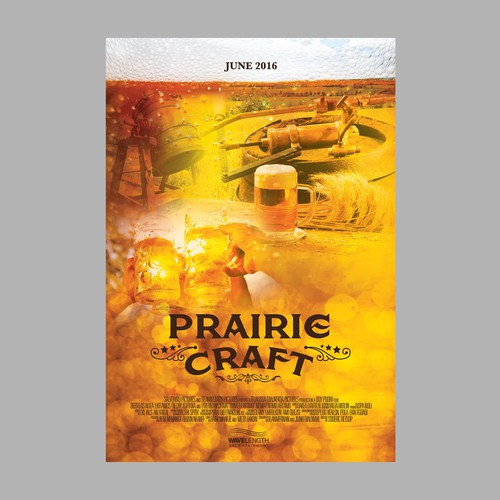 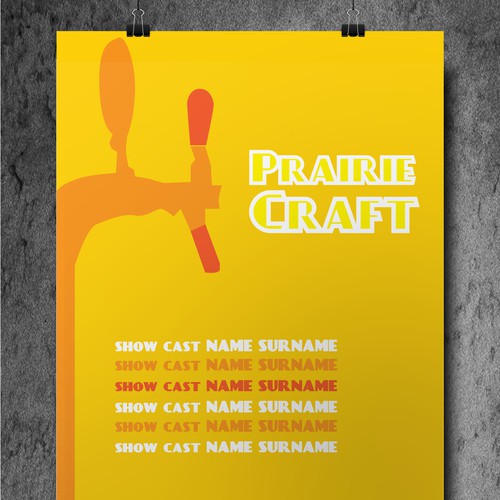 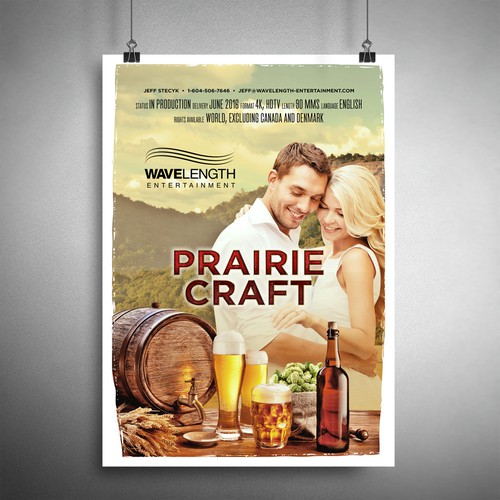 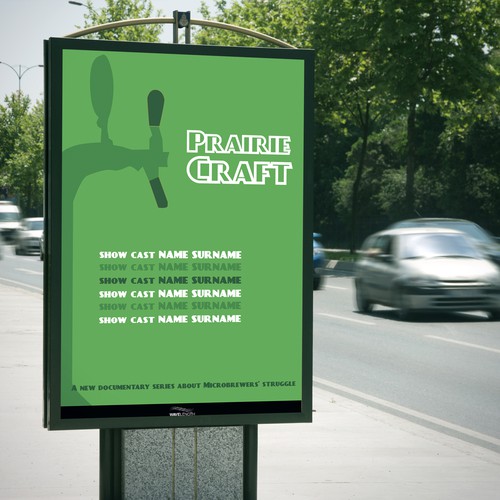 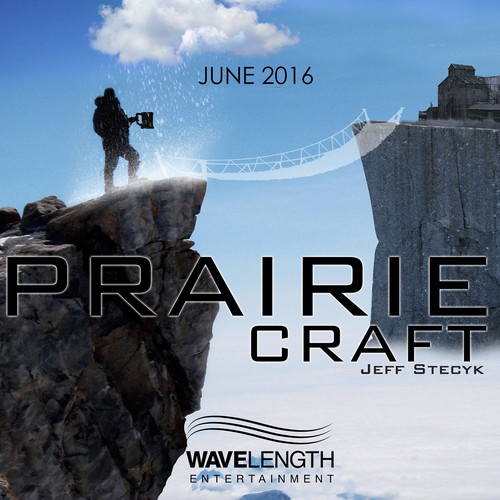 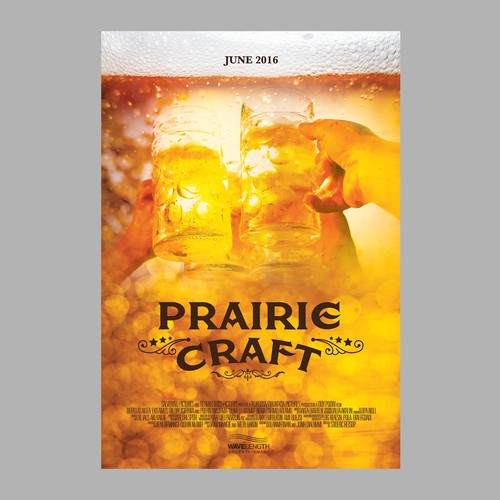 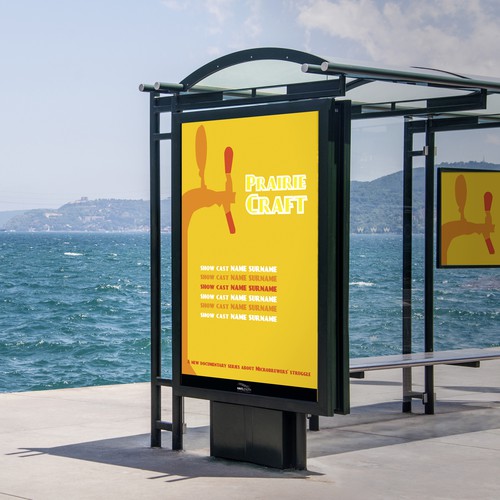 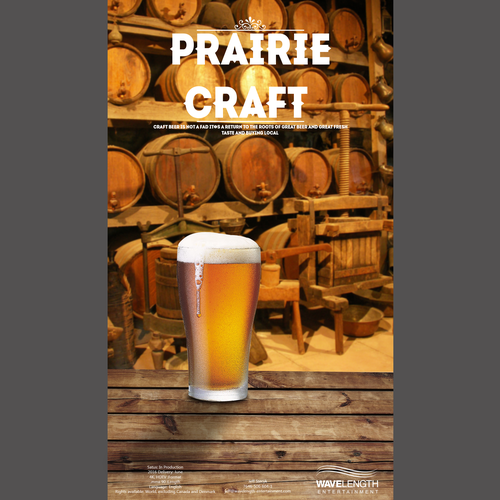 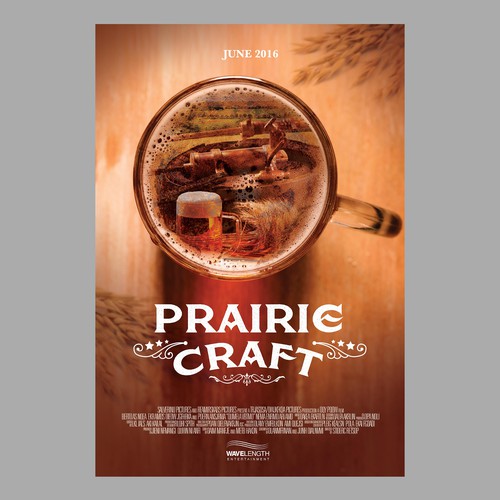 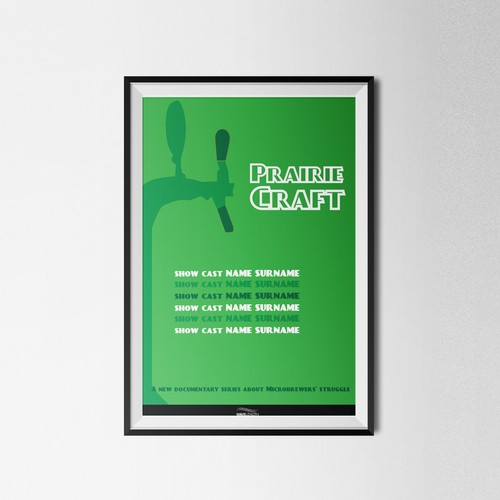 Winner - Miroslav Ivanovic
What an awesome designer. Helped me through a minor crisis. Top notch work. Very creative. Fast. what else do you want?
- Steveallen

How Steveallen started their poster journey

Producer of Non-fiction television. The poster we need designed will be used to promote our ideas to buyers, investors...

The following is a description of the show. This description would be on the back of the poster.

Several years ago, Heather and Cam were both working at Saskatchewan’s only microbrewery. Heather was the Office Manager and Cam the Brewmaster. The love they shared for craft beer spilled over into a relationship and led to marriage. Shortly after, they launched Prairie Sun Brewery.

In Saskatchewan, a few years ago, there were only a couple of microbreweries. Today, there are over 28 and growing exponentially. Across Canada there are over 550. “Craft beer is not a fad, it’s a return to the roots of great beer and great fresh taste and buying local.”

Prairie Sun Brewery, located in a trendy part of Saskatoon, was the ideal spot for them to launch their dream brewery - a brewery styled in the the ones from the epicenter of craft beer in Colorado. In addition to their day-to-day hectic 80-hour workweek, these young entrepreneurs are dealing with an irate landlord that’s been trying to kick them out causing them to begin looking for an alternative space. But Heather is a spitfire and taking it all in stride as she looks to the future growth and expansion of her company.

Prairie Sun hosts 1,000 people at their biggest event of the season - Sasktoberfest. For this event they completely transform their microbrewery, and back lot, into the biggest Beer Festival in Saskatchewan including: the Beer Olympics, inflatable jousting ring, a dozen bands, 40 other vendors, quarter bounce into ‘das boot’ and much, much more.

This coming Sasktoberfest Cam must put his full attention into the Festival leaving his assistant Logan in charge of their precious beer. Will Logan be able to handle the pressure? Will he be able to brew his first ever batches without any supervision - or will he fall flat leaving the Festival in a lurch without enough ale.

Supply problems, staffing issues, growing a new industry, broken equipment, bad batches, and collecting from bar managers all lead to an exciting new series as this young couple attempt to carve out a piece of the Saskatchewan craft beer market.

Attached is our company logo and examples of our other promotional posters. Although some of them have photos of the characters in the show, it is not a requirement for this project