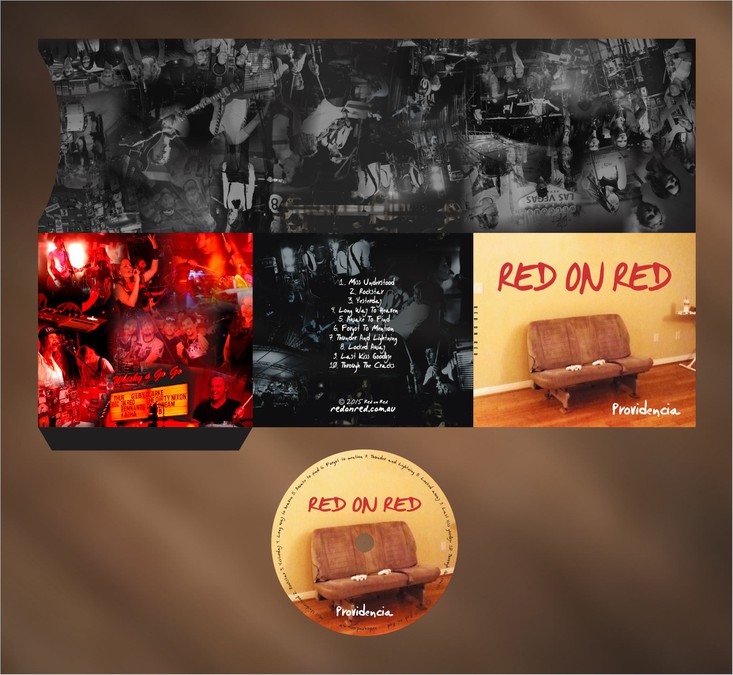 Red on Red Justin needed a new art or illustration design and created a contest on 99designs.

A winner was selected from 62 designs submitted by 8 freelance designers. 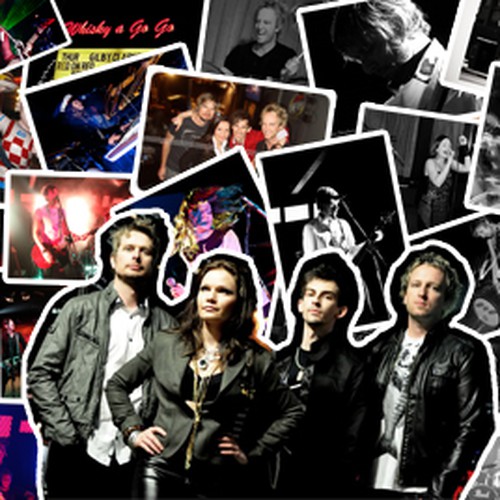 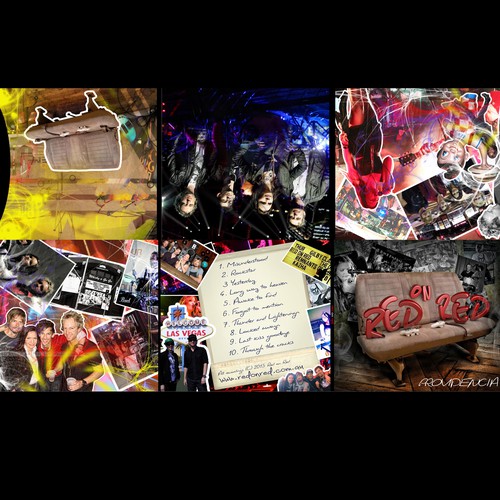 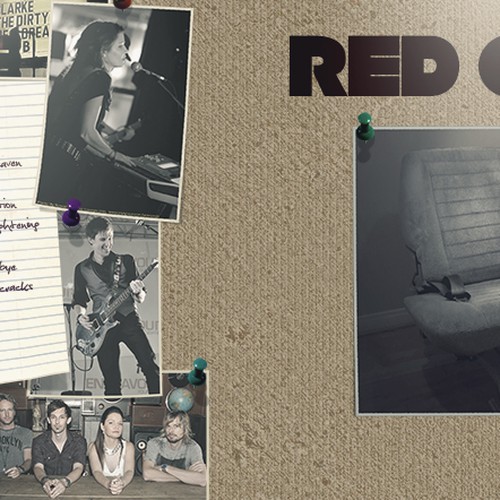 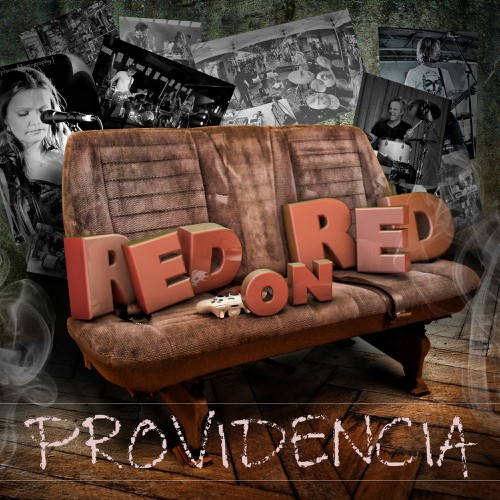 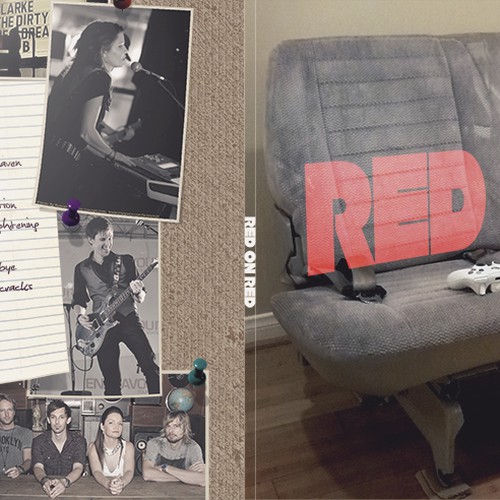 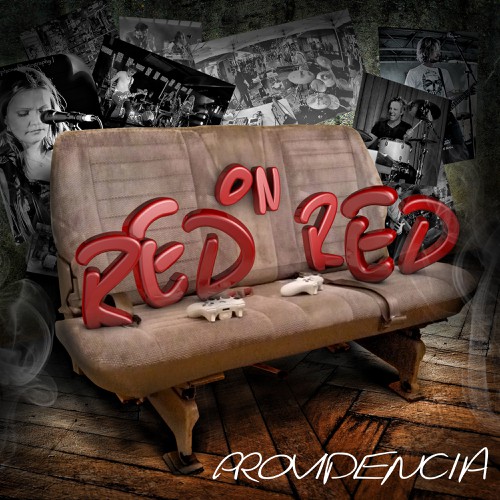 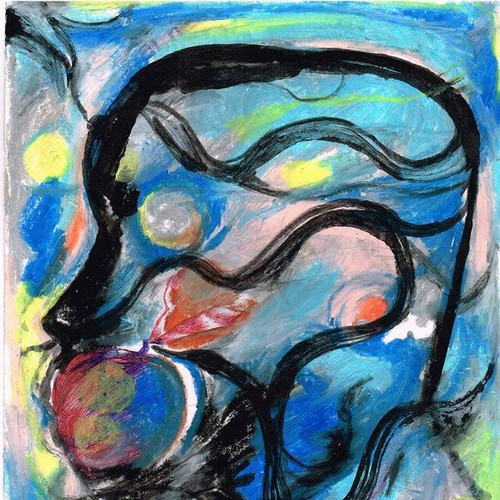 we are an alternative rock band

Font Cover*
• Artist name: RED ON RED
• Album title: Providencia
• Artwork/pictures: Couch from our van in the place where we mostly wrote the album in LA

Back Cover*
• Font: to appear as if hand written (if using font non repetitious)
•Track numbers and song titles:

• Artwork/picture for back page can be your choice.

• Artwork/picture: Background to be the same as the cover picture (couch)
Font: Same font to be used for Providencia and RED ON RED.

Inside of the album*:

• Montage of images but not a stock standard one. – Up to your creativity some examples of styles we like have been given see examples of Images we like folder.
• See band photos to use.

Basically is a tribute to the time we spent in LA playing music and recording while living on the bare minimum. Playing late night shows in rooms

Colours: Up to you what to use

Emotion: Personal one on one

With a Thank you Note:
Thanks – This is where we thank everyone who has helped us to get where we are today

Do I have to use all the images provided by red on red? NO

Can I change the colours of the images? Yes

Note: Please do not use a lot of photos of the guitarist guy with the short dark brown hair as he is leaving the band but the band will go on.

We saved a spot for your other art or illustration contest.