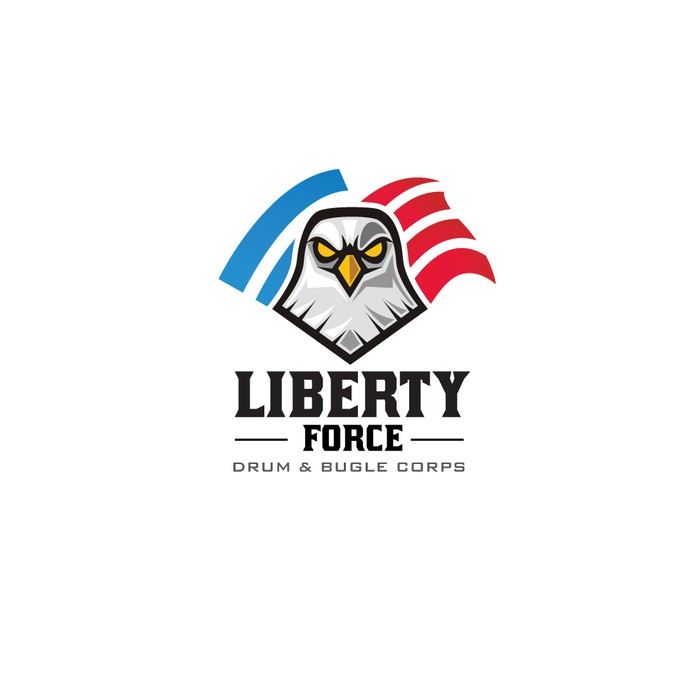 cmirandainDC needed a new logo design and created a contest on 99designs.

A winner was selected from 128 designs submitted by 24 freelance designers. 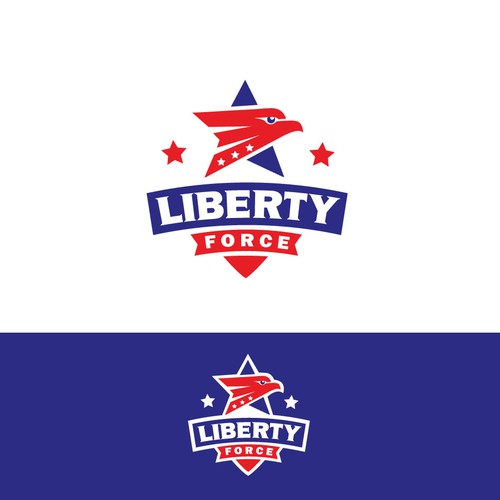 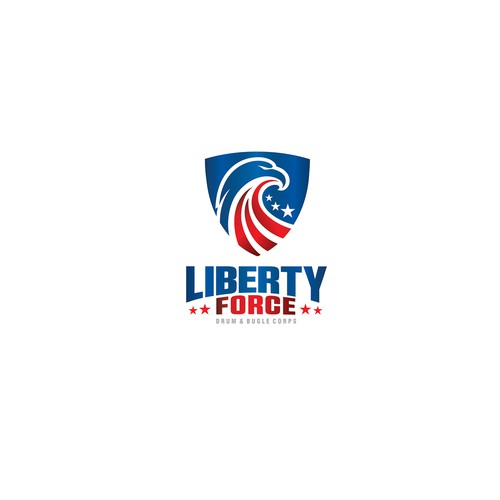 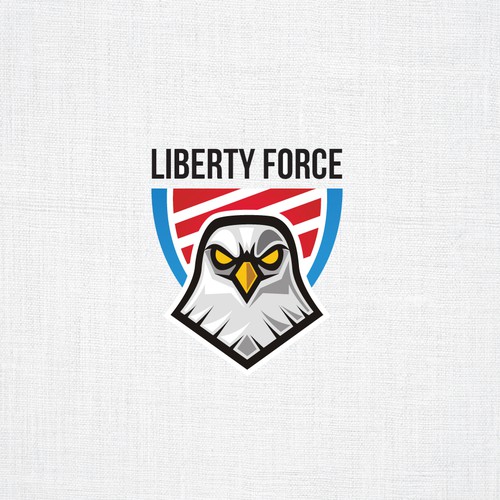 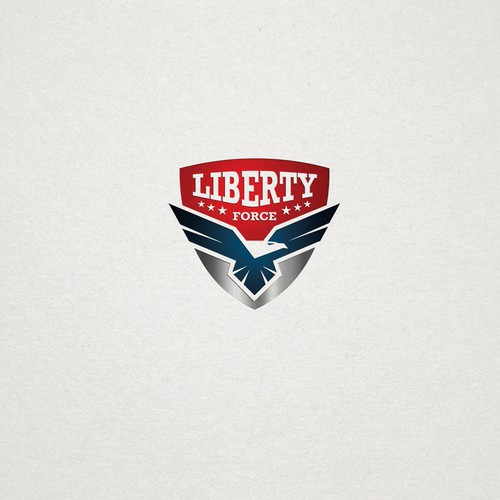 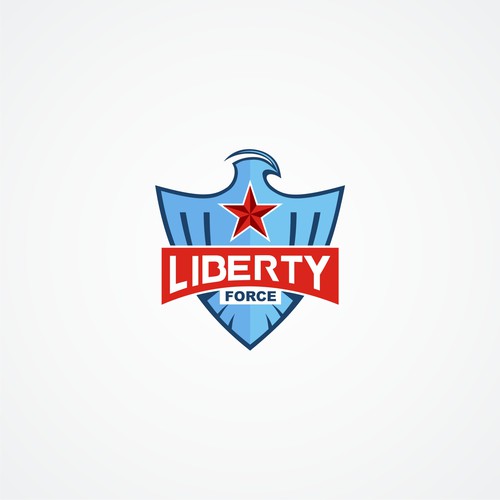 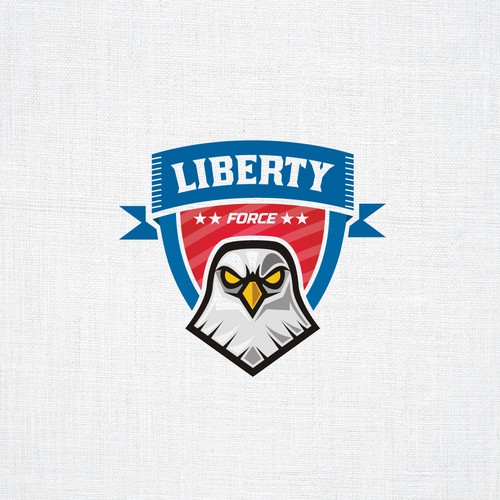 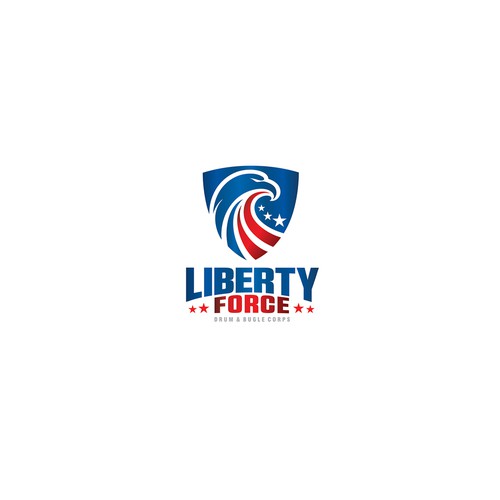 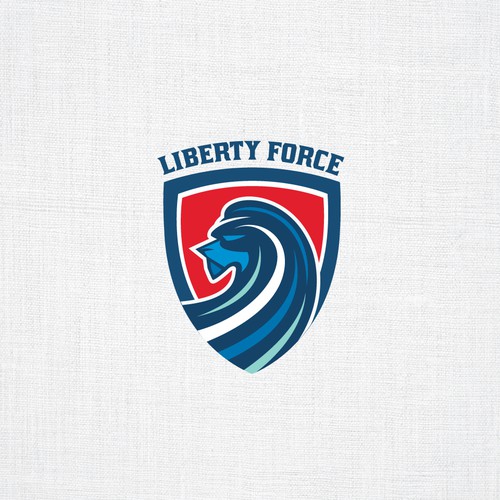 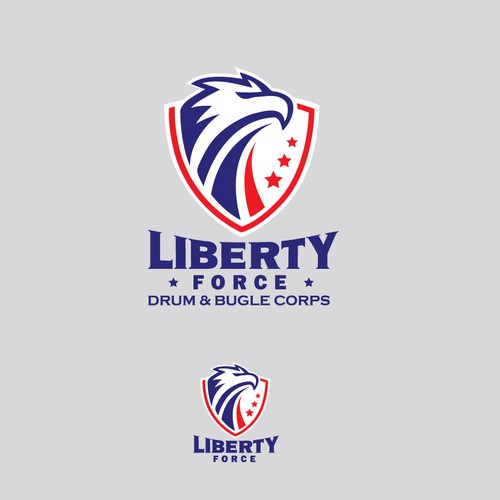 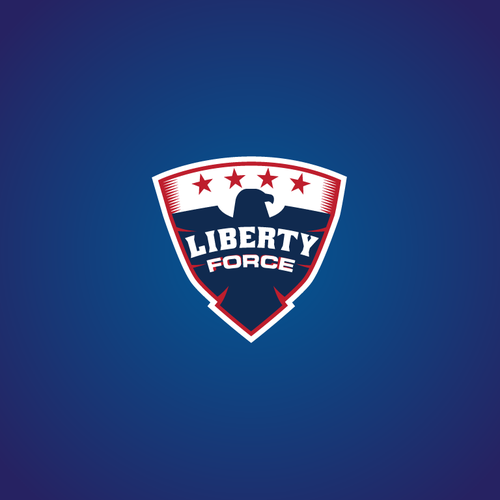 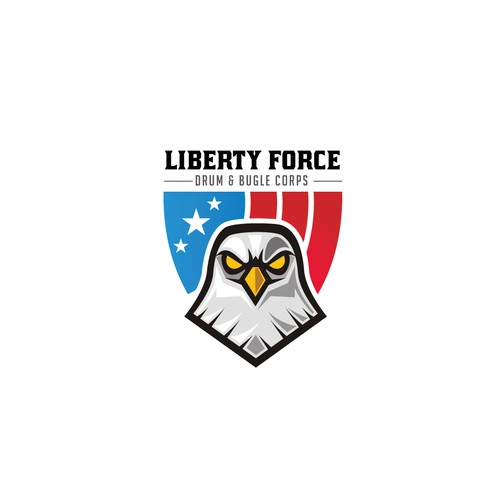 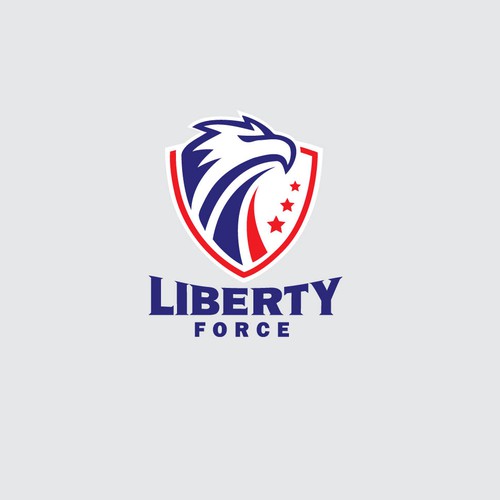 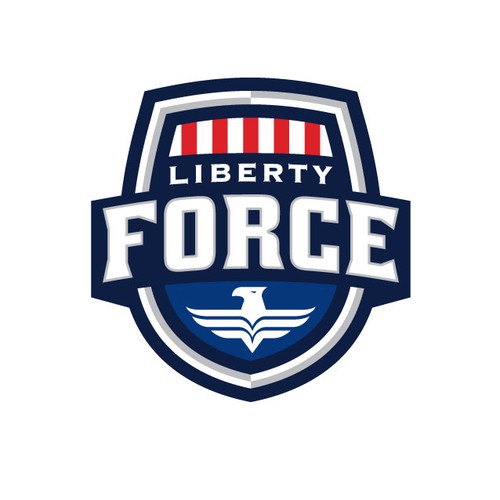 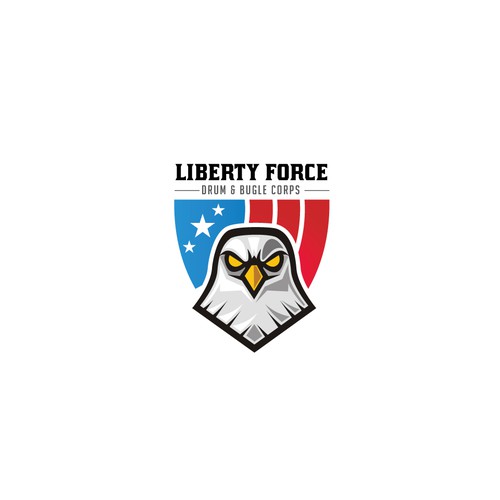 Winner - Rajaneesh369
Rajaneesh44 provided a design that I knew was the winner from the very start of my logo contest. He was very responsive through the various stages and quickly made any changes that I asked. I will definitely work with Rajaneesh44 again!
- Anonymous

Finalist - Parasaa
Parassa has the eyes of a true designer. When I had edits to make they were done well and exactly the way I needed.
- daveluce10

Finalist - BluefishStudios
Great design work, listened to all our requests and incorporated them into the design in a cohesive way.
- lsolis

Finalist - A.Matar
Did a great job iterating to get to a final design!
- Anonymous

Finalist - Syahaqila™
I have worked with Syahaquila on three different projects now and have always been impressed with her design skills and ability to stick with a job until it is perfect.
- josh.harkinson

Liberty Force will be a competitive drum and bugle corps under a world-wide activity called "Sound Sport," which is run by Drum Corps International (DCI). Think "extreme" marching band as a "sport" in a sports league of musicians. But it's more than just a sport, it's an intense, fun, and enriching activity with lots of camaraderie and "esprit de corps."

Liberty Force will attract musicians, including just brass players and drummers from the Virginia, Maryland, Washington, D.C. area. The target audience is mainly people from the ages of 18 to 40 years old (both men and women), although there will be some older members above 40 participating. Liberty Force plans to participate in friendly music competitions throughout the year.

What colors do you want to see in your design?

To give us an idea of the overall feeling of your brand, let us know which styles you lean towards

Please do not include images or pictures of musical instruments in the logo design.

Liberty Force logo should be fun, but also "awe-inspiring" and slightly intimidating to other teams (not too over the top intimidating though) We want the logo to have a "WOW" factor...for it to BOLD and stand out among other logos. We want people in the Sound Sport community to say, "Woah! Who is this new group?! They look bold and unique!"

I like including the color black in the colors of Liberty Force, but sometimes white or color font against black backgrounds are more difficult to read than color font on white background, though I would welcome both as ideas. [FYI-- I'm thinking our uniforms will be all black or dark blue with hints of silver, red, white and blue...either in the logo or elsewhere.]

I'll include some photos of what drum corps looks like to someone who doesn't know what it is (the pictures of live people are NOT Liberty Force, just general pictures to give you an idea of the intensity of the activity and other inspiration). I'll also include logos I like from other drum corps and teams... for designers' inspiration.

***I welcome images or shapes in the logo that aren't just "stars and stripes" or parts of patriotic shapes. Could be some kind of unique shape that represents a "force." Could be swords or some kind of flag waving image or a shield -- open to new ideas.

Thunder Brigade is a corps in the local area that has a look I like, but we don't want to get too close to it, otherwise we'll look like we are copying them.

******Sorry, one last thing. It doesn't necessarily have to be a "super manly" rugged team logo. I'm open to all ideas...including a more formal, "elegant" design. Thanks!

Sublime Outdoors needs a powerful new logo for their YouTube channel.
US$299
YouTube channel with videos of Hunting, Fishing, Outdoor Life, and family
123
entries
26
designers
Pathetic Fallacy Inc. needs a logo!
299 $US
Pathetic Fallacy is a small film production company. It’s target audience is independent movie audiences.
43
entries
8
designer graphistes
Design a Fantasy Web-comic's title
$299
Comic Book
73
entries
34
designers
Your help is required. Our social brand needs a logo!
EUR 269
We are planning to launch a T-Shirt Brand which has some social and emotional aspects. We would like to support social p
99
entries
16
diseñadores
Clean, classic logo with sharp lines for AGENCY X
$499
We are a high end Media Agency that communicates quality and prestige with inspiring visuals, compelling stories, and in
121
entries
43
designers
Design a new logo for touring Electronic Artists.
$499
We are two electronic music producers & touring artists.
53
entries
23
designers

We saved a spot for your logo design contest.

Get started now
Create sexy logo for Japanese-Peruvian singer YUMA
US$499
Singer YUMA Yuma is the name of a Japanese Peruvian singer who tries to merge the sexiness and independence of the lat
78
entries
22
diseñadores
Logo for Film Industry App
$299
​The product is an App for iPhone. The App shows the roles of the casting​s available for the actors. The Name of the A
170
entries
59
designers
"Made for vinyl" brand for quality-minded vinyl record collectors
DKK 1.999
A series of exclusive high-quality products for vinyl record collectors. Target audience: Grumpy old men, all over the w
101
entries
38
diseñadores
Design logo for Audio/Music Production house
AUD 399
Sound Studio specializing in post-production, indie film and game sound design, electronic music production and educatio
274
entries
80
diseñadores
Logo for Dance Fitness Studio
$299
Blanks Studios will grow into a passion-project of funkified self-expression arts center Catered to the everyday average
117
entries
32
diseñadores
BRM.Events
€ 269
for the brands brm.video and brm.media we already have logos. we are still looking for a matching logo for brm.events. I
35
entries
14
designers

Find out how a design contest works or learn more about our logo design services.