Lauren.gundrum got their new illustration or graphics by running a design contest: 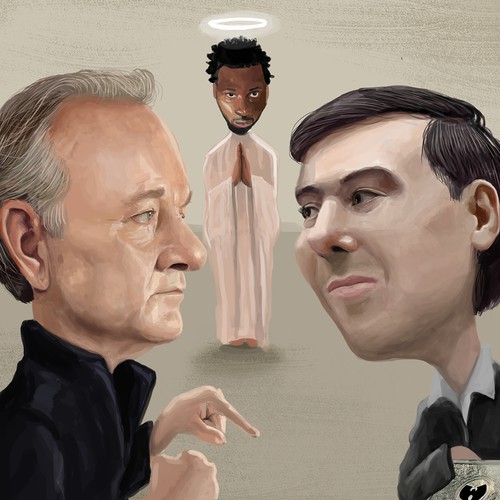 Create an image for the musical comedy "Battle for Shaolin: Bill Murray vs Martin Shkreli"

Get your own design
Learn more about illustration or graphics

This is a musical theater comedy. I'm looking for an illustration for the website, and also to use as an image on our Soundcloud album

Battle for Shaolin: Murray vs. Shkreli is a musical comedy that pits Bill Murray and the Wu-Tang Clan against Martin Shkreli, in an epic battle for the Wu-Tang album "Once Upon a Time in Shaolin". It is based on the true story of how Martin Shkreli won the Wu-Tang album in an auction for $2 million, and on the not-so-true tweet which claimed that the contract between Wu-Tang and Shkreli allowed for "any member of the Wu-Tang Clan or actor Bill Murray to execute one heist or caper" to steal the album back. Our show is a musical depiction of said heist. We are looking for some art that can be used for a variety of things. Right now, it's for our website and Souncloud album. We may reach back out later to have it adapted for promotional material (playbills, posters, etc). I'm thinking something with cartoon versions of Bill Murray and Martin Shkreli front and center (looking like they're facing off), RZA, GZA and Method Man (Wu-Tang members) behind them looking like they're ready to kick some ass, and The Ghost of Ol' Dirty Bastard dressed in some Jesus-looking robe off in the distance (see attached show synopsis for more details on his role). The infamous box containing the album could be on there. Shkreli could even be on a hoverboard or something equally ridiculous. Use your imagination! This is a campy, ridiculous musical and we want the artwork to communicate the feel.

We are submitting this to the Fringe festival. The application is due Sunday Feb 14, so would love to have something before then.

Every design category has flexible pricing for all budgets. Illustration or graphics starts at €319.

A quick, interactive guide helped them understand their design style and captured exactly what they needed in their illustration or graphics.

Lauren.gundrum is collaborating with designers to refine their ideas 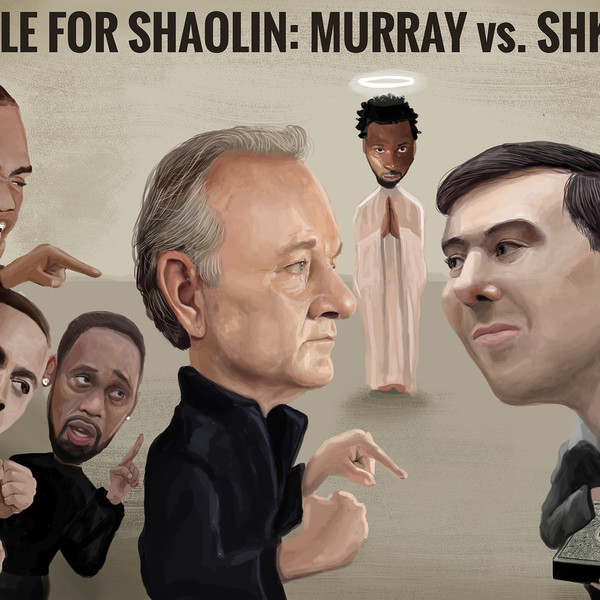 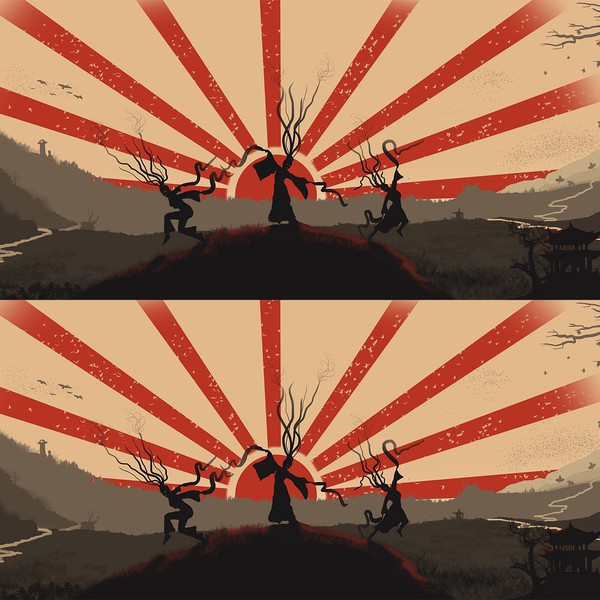 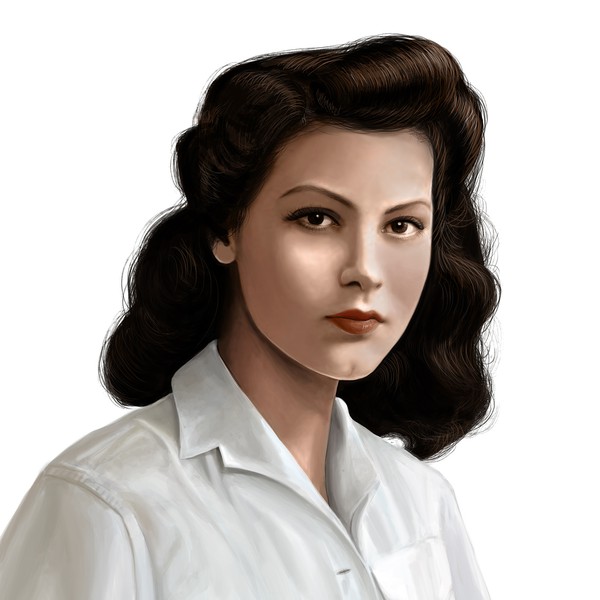 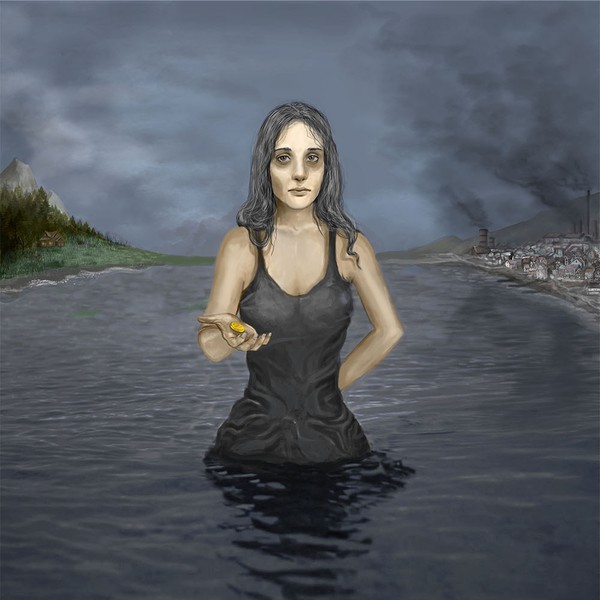 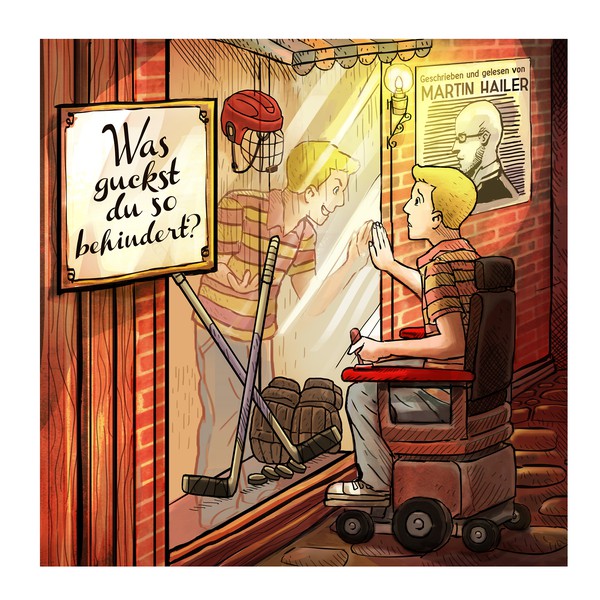 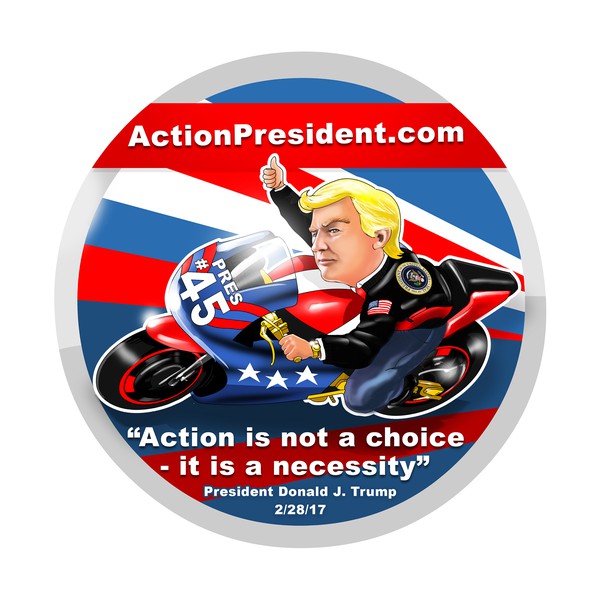 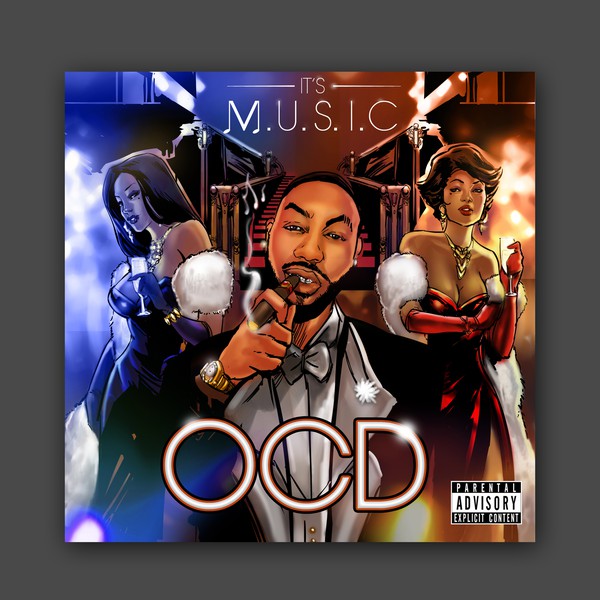 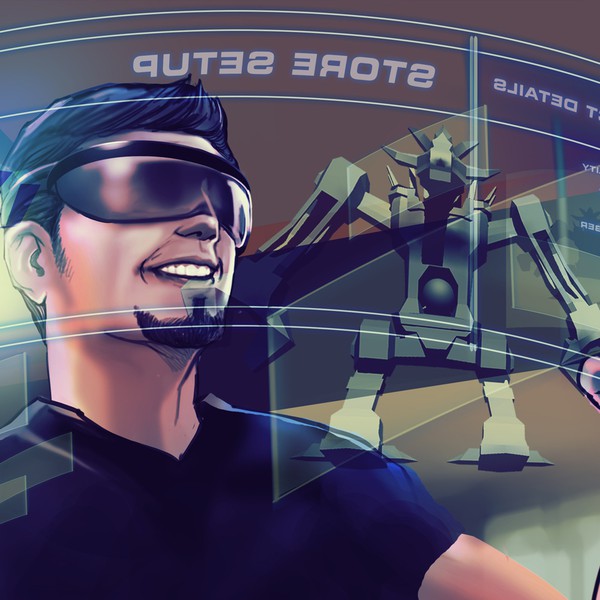 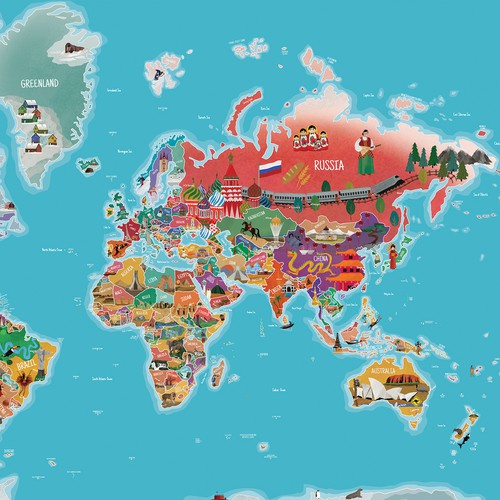 We are manufacturing different fun products that are mostly gift-oriented. For kids and adults. We produce only high ... 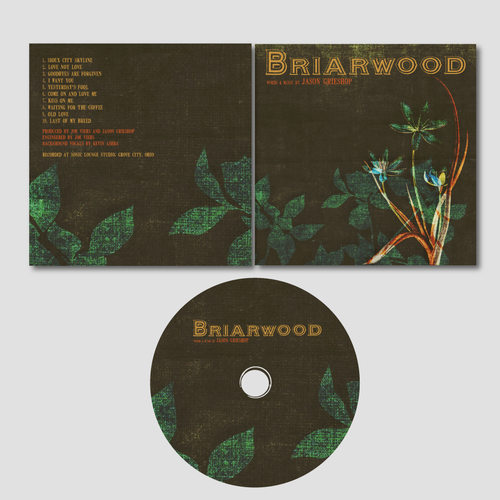 I am a solo singer/songwriter guitarist. I play shows in the Midwest at clubs, bars, and coffeeshops. Target audience is 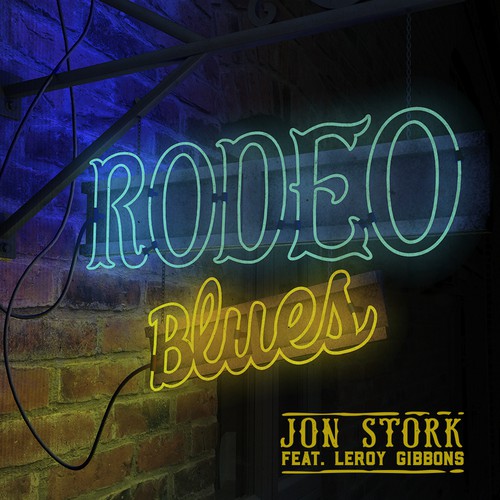 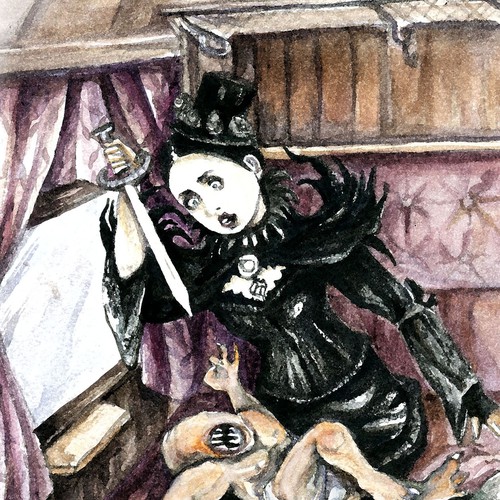 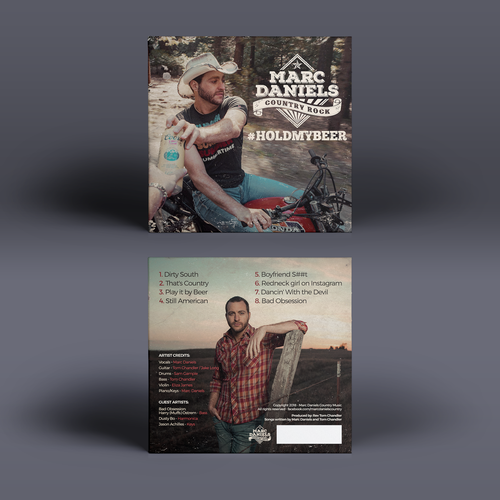 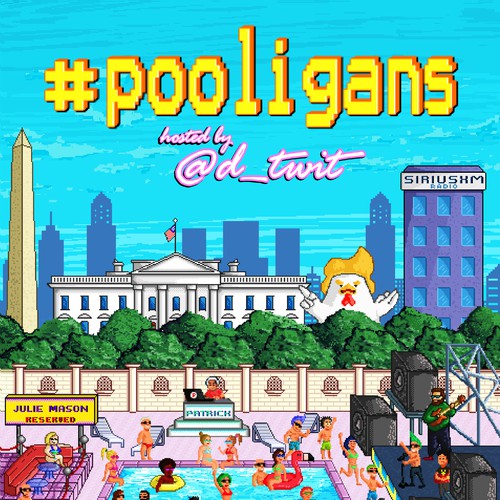 Currently hosting a podcast bringing together fans of the SiriusXM show "The POTUS Press Pool" . 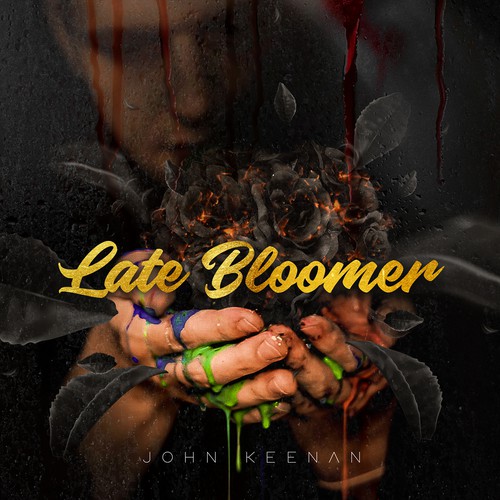 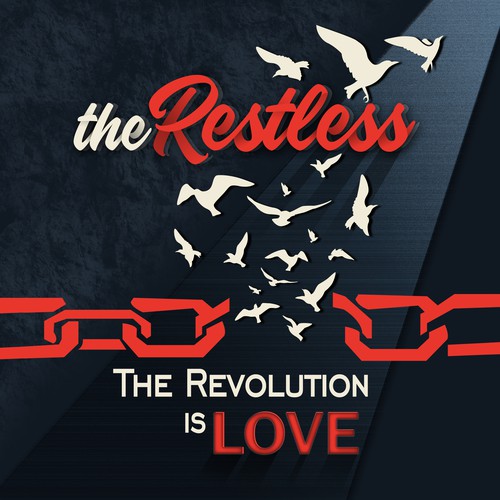 Design an eye-catching album cover for The Restless's new album "The Revolution is Love"!

The Restless are a band from Virginia in the United States. Our musical style is a mix of pop, rock, and dance. We pro 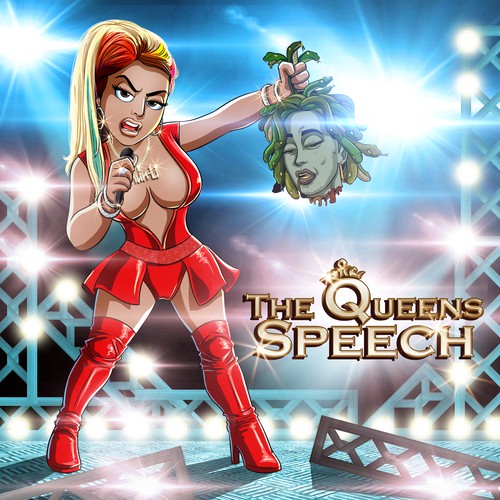 we sell beats as in music instrumental mostly rap, hip hop, pop and dance music. are target audience would be rappers , 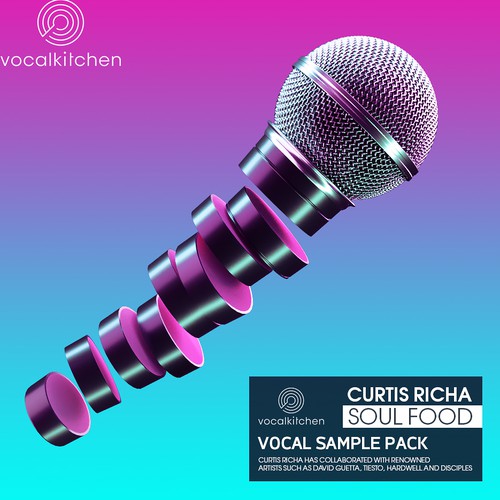 We help DJs find their voice. We are a vocalist/songwriter agency providing vocal/song material to DJs in any genre. 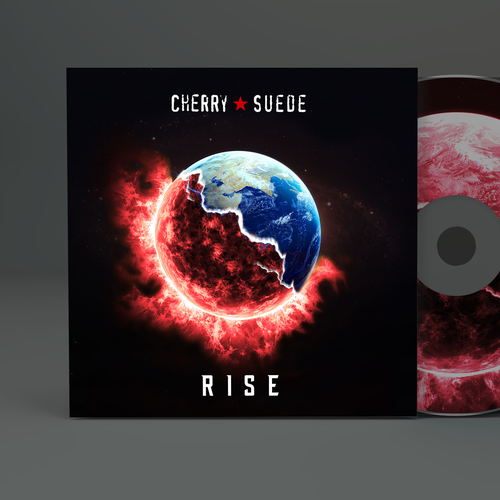 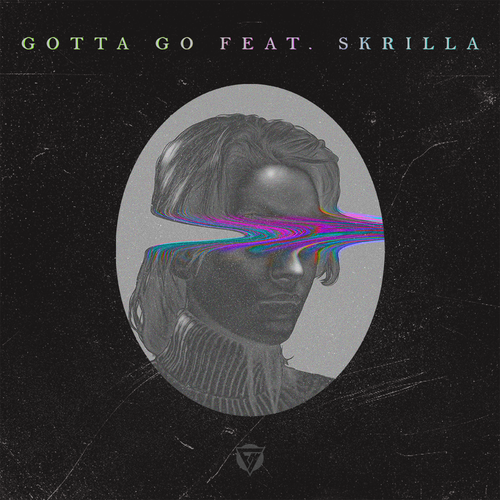