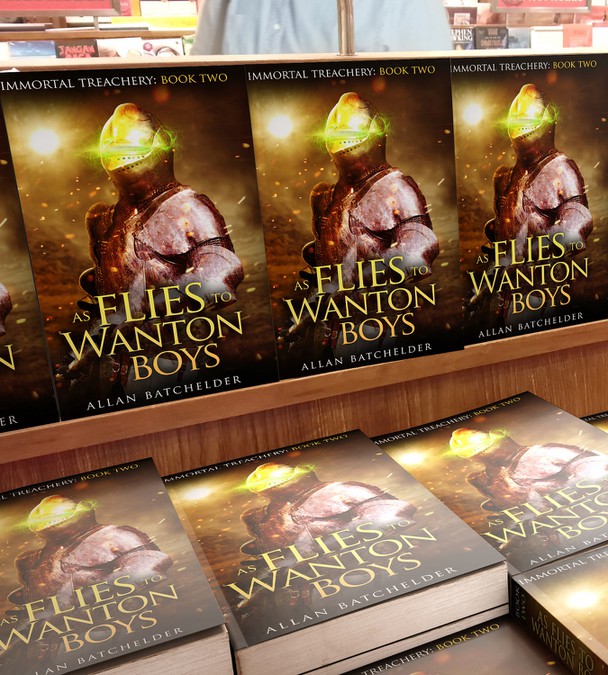 Create an inspiring cover for book two of Immortal Treachery.

dramabatch needed a new book or magazine cover design and created a contest on 99designs.

A winner was selected from 86 designs submitted by 11 freelance designers. 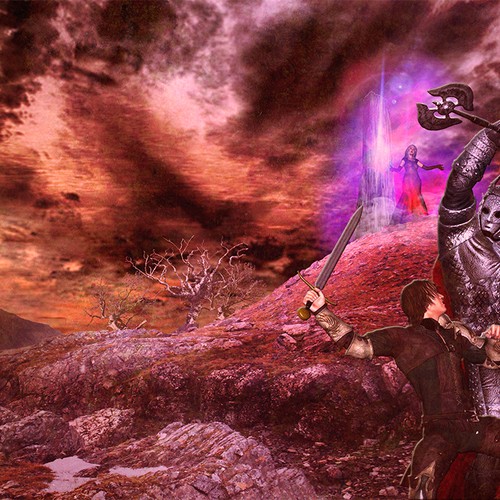 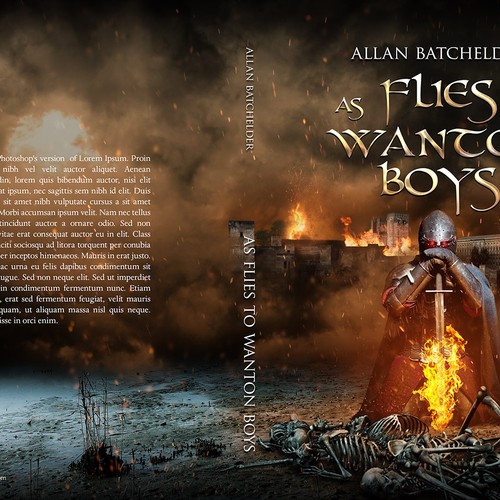 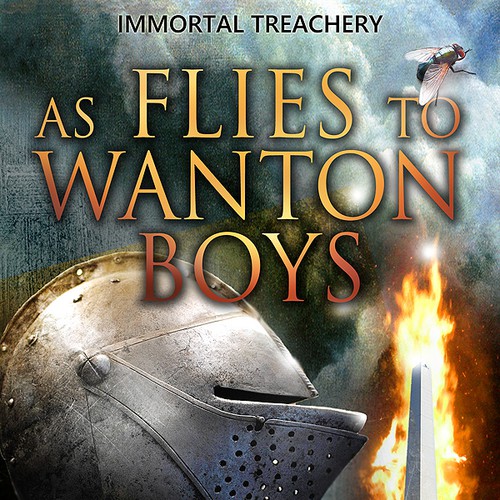 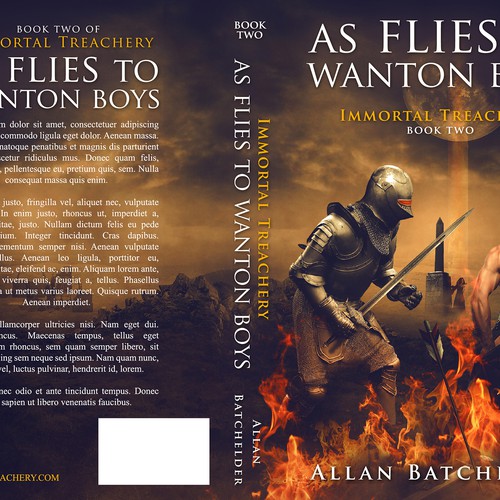 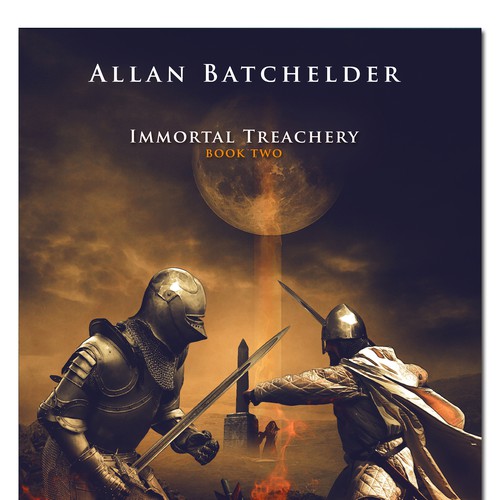 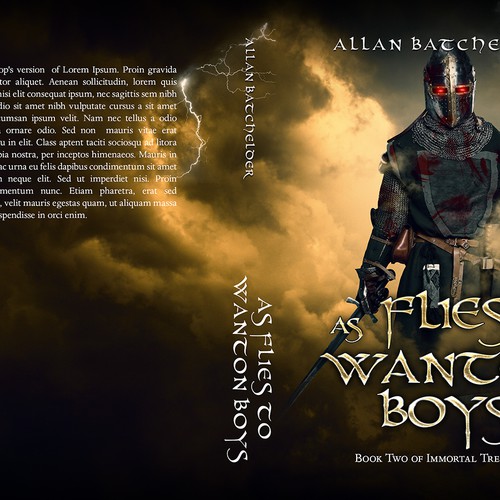 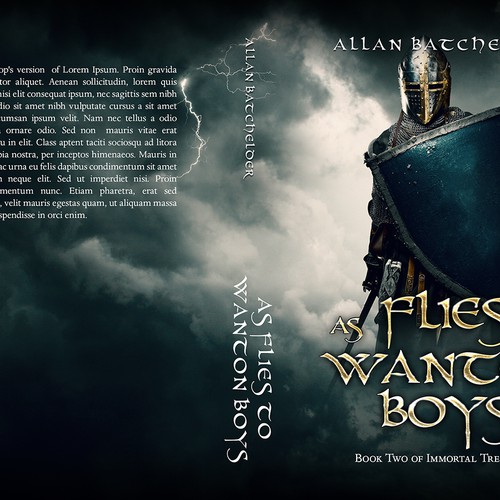 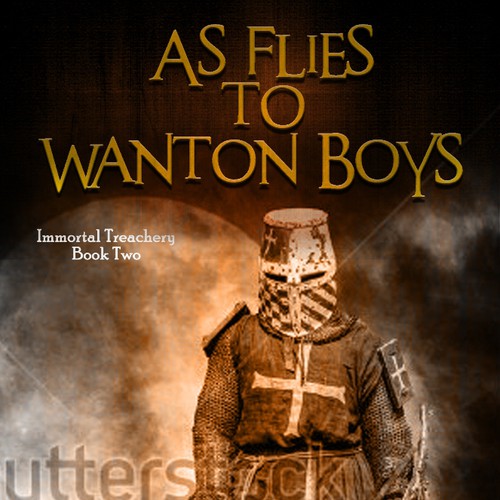 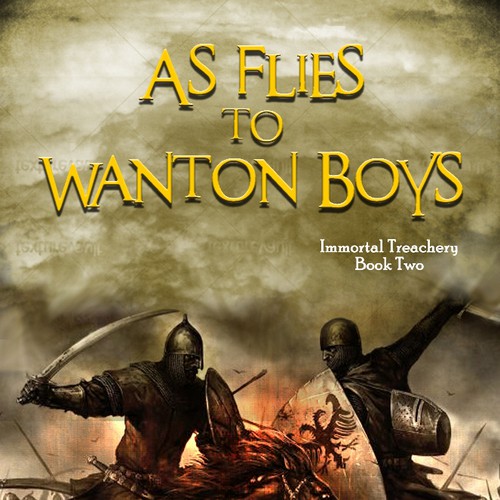 Winner - sugarskullbaby ☠
Erika was a pleasure to work with. She was responsive to my design ideas and did a great job interpreting my thoughts into a final design. Her knowledge of what went into a good book cover design was confirmed when I shared her ideas with a designer friend who called it one of the best book covers he'd ever seen! I will use her services again!
- Podmedic

Finalist - iZed
Superb cover and was easy to work with! I would work with them again!
- Anonymous

Finalist - Jason Moser
No suggestions. Jason is easy to work with and extremely talented.
- bobandcoleen

Finalist - Andrei Bat
Again, Andrei was super patient and brought my book cover to life. He is a genius at what he does. Thank you so much for the marvelous book covers. I can't wait until you create my next one.
- virsatyle

I have written the first two-and-a-half novels in a planned five book series. These are epic fantasy. I recently had the first cover redone, but that artist has retired from the business. If we get along, we can renegotiate for the rest of the series!

Definitely looking for a new cover for my second novel, and possibly novels 3-5 as well.

The first novel is called Steel, Blood & Fire, and I've attached the cover. The second is called As Flies to Wanton Boys, and I need the new cover to match more closely (though not exactly).
I will release my third novel in the series this summer.

So, details:
First, you can get a lot of details online. Check out: http://www.immortaltreachery.com

Possible cover images for the second novel include, the hero (he's more of an anti-hero, but that's another story) facing off against a 7 foot suit of armor that is solid steel, all the way through. How can he possibly defeat such a creature? Alternatively, at this same moment, the old queen is "stuck" to an obelisk by one hand, and magic flames are rising off her and it and into the sky. This obelisk is situated on a small hill in the middle of a vast, dried up lake bed. Behind her is a small salt lake. The obelisk and Queen could be shown in silhouette. It's basic Sword & Sorcery stuff. Or, you might be inspired by the title, As Flies to Wanton Boys, which is a line from Shakespeare's King Lear and occurs throughout the novel. The full line is "As flies to wanton boys are we to the gods; they kill us for their sport." You can also look my titles up on Amazon for more info.

About the attached images:
The sword against the flames is the original, book one cover. It has been redesigned as the screaming man with the sword (which I'm not necessarily wild about). The sword against the lightening and purple sky is the second cover, which I'm asking YOU to redesign. As I mentioned early, there is room for an on-going partnership here, with higher rates in the future.

Get started now
Create a bold fantasy YA cover for the second book in a series
£209
I publish my fantasy series for YA readers, and mentor other fiction authors to their success....
75
entries
13
designers
Looking for a real Show Stopper for my Burlesque ebook series
$350
Erotic Romance ebooks...
119
entries
24
designers
Create a book cover for The Happiness Book: A Positive Guide To Happiness!
US$299
The Happiness Book: A Positive Guide To Happiness! is a self-help book that teaches people how to be happier....
101
entries
19
diseñadores
Design a minimal, mysterious book cover for a philosophical/mystical novel
US$299
Book publishing...
81
entries
15
designers
Space Opera Book 2 ebook cover
$299
Produce speculative fiction novels across multiple specific genres....
43
entries
9
designers
Design a Catchy Book Cover for a Dystopian Novel
AUD 399
Books for young adults and children. For further information look at http://www.lomoco.de...
68
entries
9
diseñadores
Learn more about book or magazine cover design
See how it works