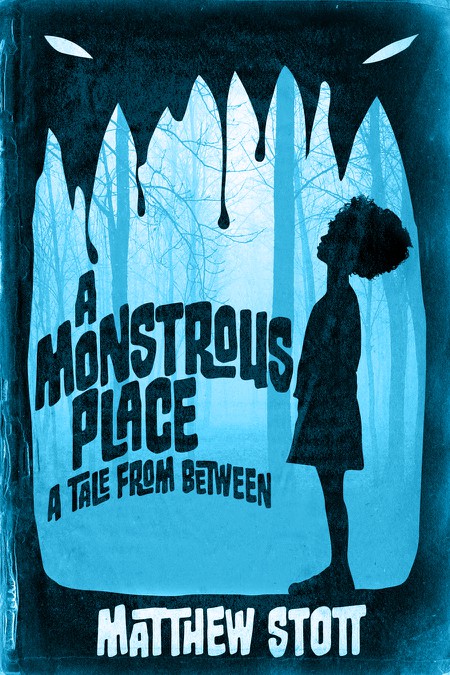 Create a cover for a new spooky, fairytale-fantasy novel

mvstott needed a new book or magazine cover design and created a contest on 99designs.

A winner was selected from 132 designs submitted by 44 freelance designers. 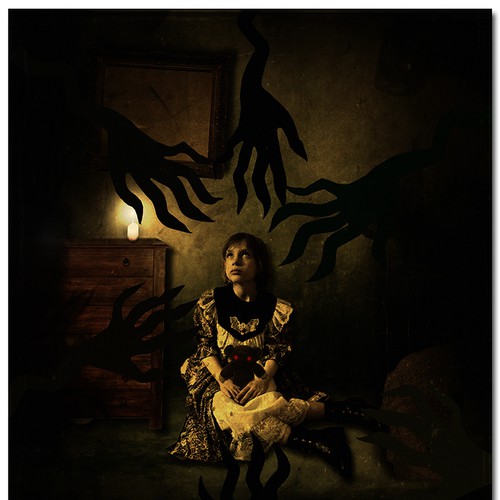 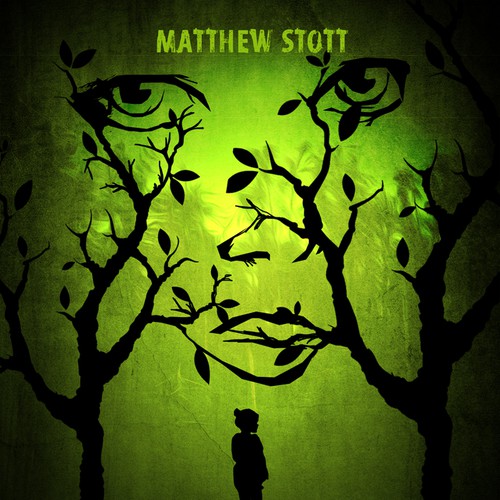 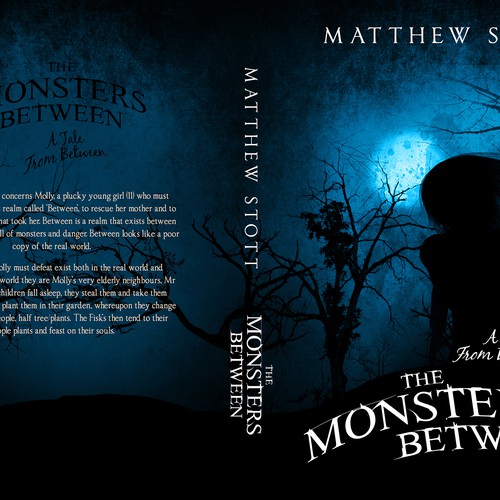 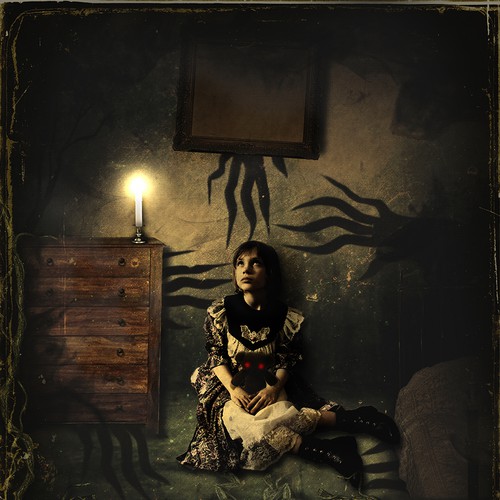 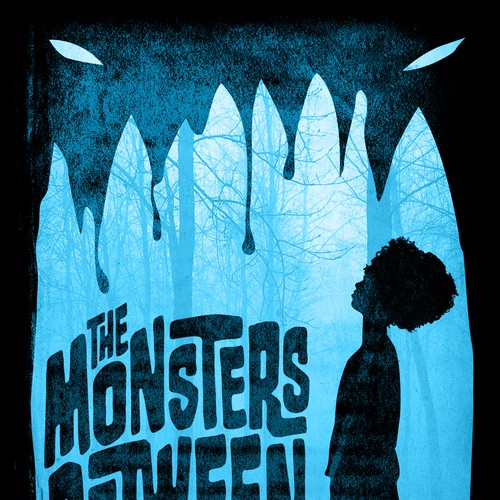 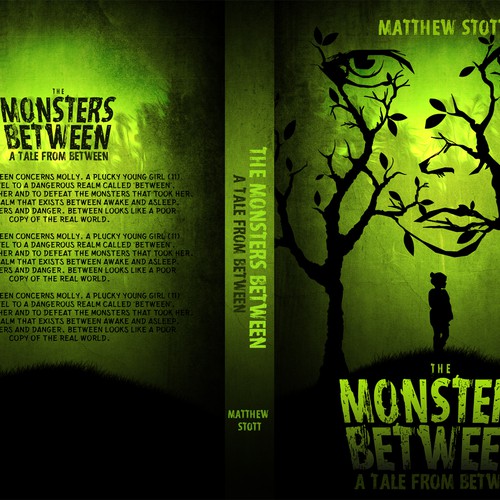 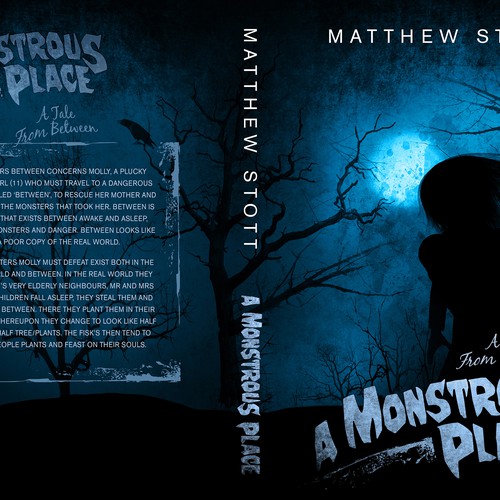 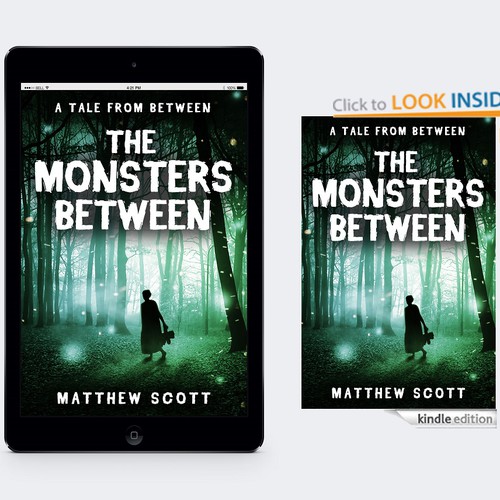 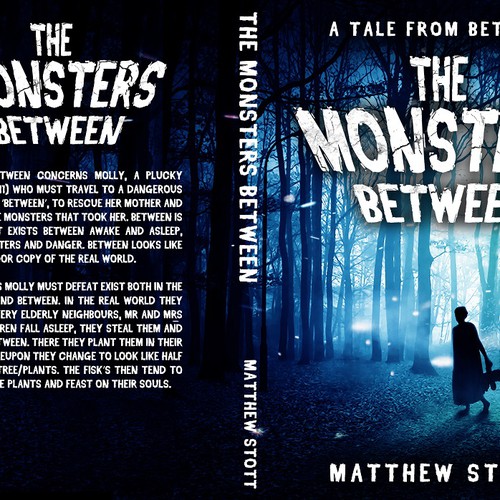 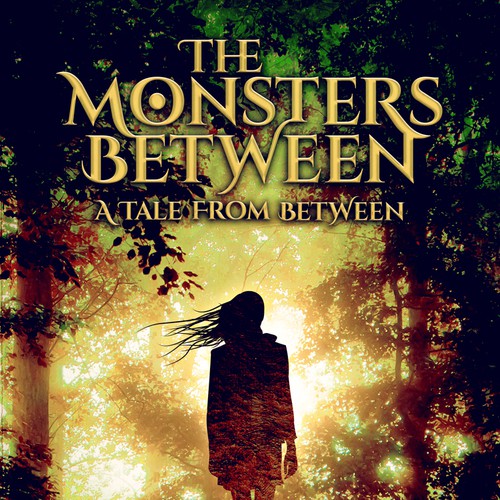 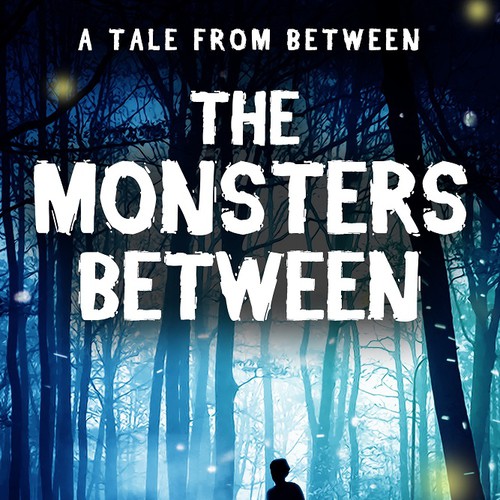 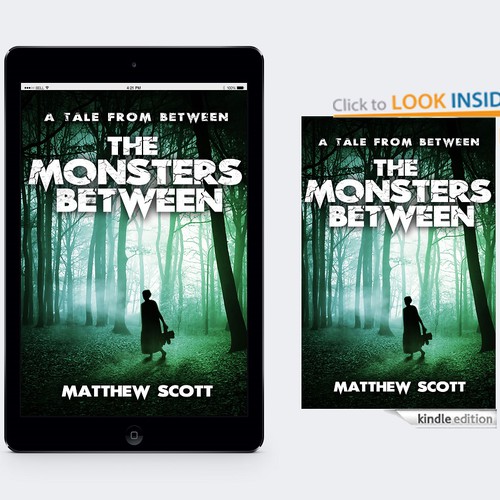 Winner - jestyr37
Great communication. Very helpful and professional during the entire process. Also very easy to work with and clearly knew what he was doing. Would definitely recommend.
- Anonymous

Title: The Monsters Between (Sub-Heading/Tag Line: A Tale From Between)

This is a story with a dark fairytale tone. Childhood horror. The fantastical. Spooky. Think the work of Neil Gaiman.

Monsters Between concerns Molly, a plucky young girl (11) who must travel to a dangerous realm called ‘Between’, to rescue her mother and to defeat the monsters that took her. Between is a realm that exists between Awake and Asleep, full of monsters and danger. Between looks like a poor copy of the real world.

The Monsters Molly must defeat exist both in the real world and Between. In the real world they are Molly’s very elderly neighbours, Mr and Mrs Fisk. As children fall asleep, they steal them and take them Between. There they plant them in their garden, whereupon they change to look like half people, half tree/plants. The Fisk’s then tend to their people plants and feast on their souls.

WHAT IT SHOULD BE:
This cover should look like a visually memorable, best selling, fairytale fantasy. Again, Gaiman is a good yardstick. I have included a few examples covers from the genre, plus a film poster I stumbled upon that features a striking pic of a person/tree. Perhaps a picture along these lines could be the main feature of the cover?

Monsters Between will be the first of 3 novels that feature the Between realm, so Ideally the cover will have a look that can be adapted and used for each, just changing things like colour and/or the main pic.

As you can see from the pictures attached, covers featuring illustration elements as opposed to photo based elements tend to be the norm.

WHAT IT SHOULDN’T BE:
It should not look like an adult horror novel, despite having some scary moments. Creepy is fine, but not a harsh horror look. This is a fairytale fantasy, not Stephen King.

ADDITIONAL REQUIREMENTS:
This will initially be for the ebook version, but I’ll still need a 6×9 300 dpi (or higher) cover for print and a PSD version so I can extract elements for use in different promotional tools, like Website banners.

Hopefully something in the above gumpf and pics has got your designery brain whirring. Feel free to follow what I have stated above, or let your mind take you where it will; I'm not a designer, you are!

I can’t wait to see what you all come up with.

Get started now
Design a book cover for a collection of columns by Detroit News editor Nolan Finley, titled "Little
$499
Dunlap Godard publishes fiction and non-fiction books through print-on-demand and ebook channels....
157
entries
54
designers
Create a feel good book cover for a summer crime comedy at a lake
€ 500
I am a German writer. This will be my first self-published book. I'd like the readers to feel good and happy.
97
entries
28
designers
1930s action adventure story book cover
£189
Independent publishing house specialising in genre fiction and non-fiction....
57
entries
16
designers
Create a sleek, exciting cover for the spy novel Tokyo Black
US$ 299
I write fast paced spy novels that focus on adventure, troubled characters, and exotic locations....
54
entries
14
designers
CALIFORNIA BUST book cover
$499
Author
100
entries
26
デザイナー数
Memoir: "Yes, and..." In life you must accept, agree, and respond. A True Story.
$ 299
I've written a memoir. It's an inside look during a time of losing my wife, with a responsibility of moving forward f...
188
entries
32
Designer
Learn more about book or magazine cover design
See how it works