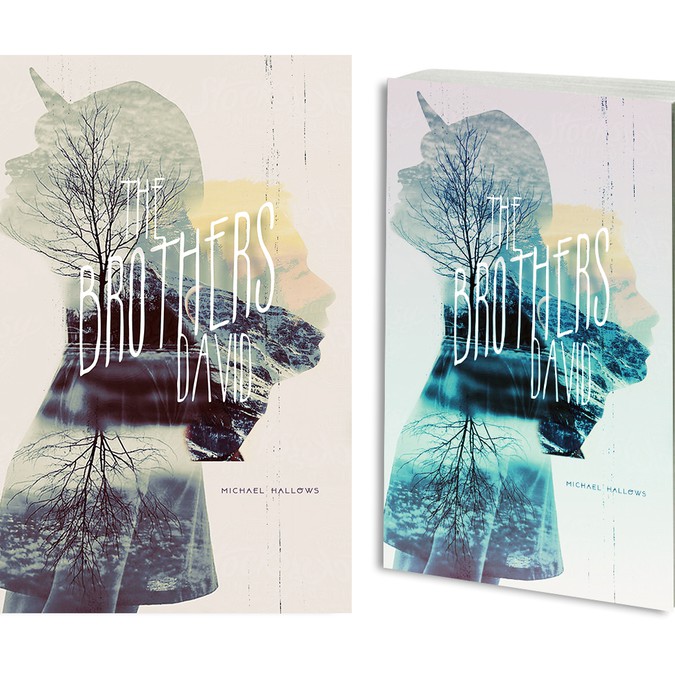 The Brothers David - YA fantasy print and ebook cover design

mhallows needed a new book or magazine cover design and created a contest on 99designs.

A winner was selected from 56 designs submitted by 17 freelance designers. 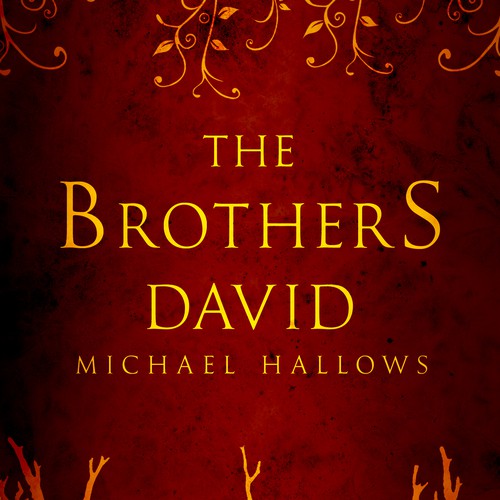 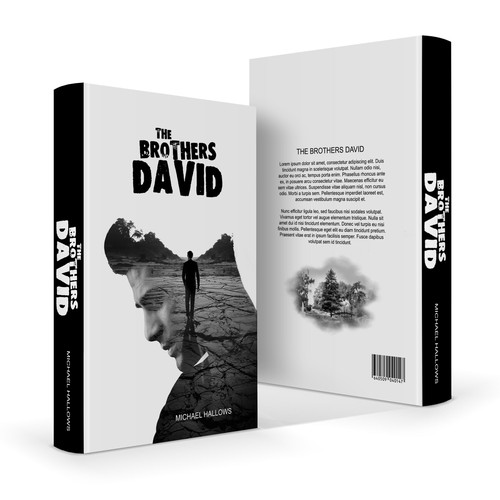 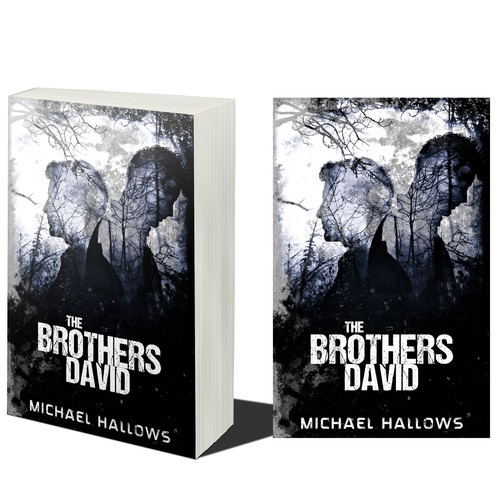 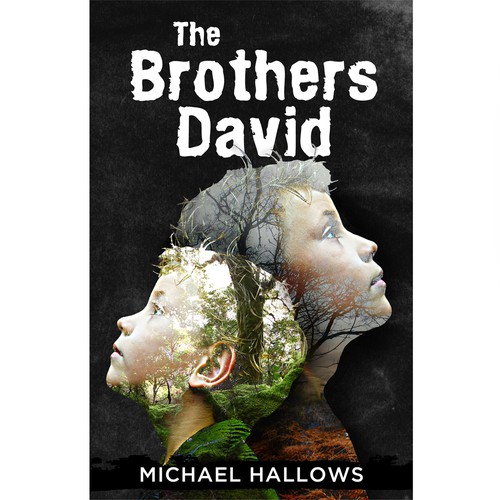 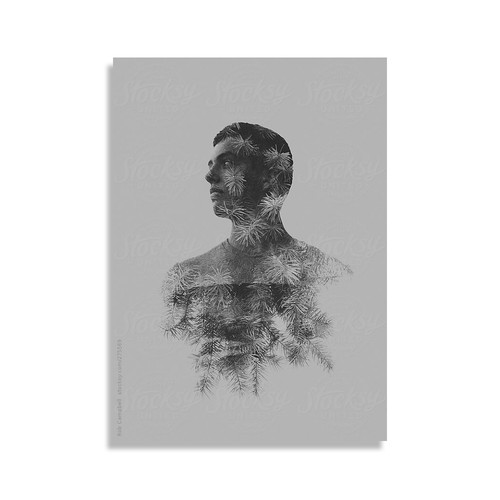 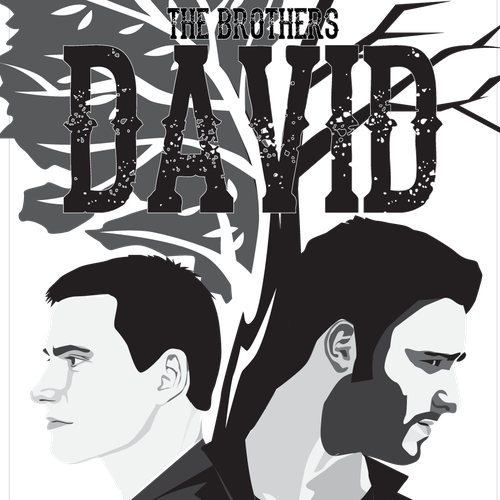 Winner - vanessamaynard
She did a great job of making my vision a reality!
- Cole231999

This YA fantasy novel is called The Brothers David. It is the first of a series, The Brothers David Chronicles. It is about two brothers who live in a village that surrounds a garden. The keepers in this village have protected the garden for a thousand years because the gates of Heaven are within the garden. They are trained to use Light (energy) for fighting. Only one person has ever left the village: the two brothers' father. That is, until the older of the two brothers decides to leave in search of their father, leaving his younger brother behind to deal with the aftermath. Instead of finding their father, though, he discovers a savage world-a wasteland much different than the lush, forested village.
You could say it's Mad Max meets The Giver meets the Bible.

I have three ideas for the cover and am open to any of the three interpretations or some combination or feel free to surprise me.

The first is vague in that it would primarily be a text cover featuring the title dominating most of the space with some abstract graphic behind and/or around it.

The second idea would be a "stained glass painting" type cover. Like you'd see in an old church.

The third idea I have is a cover showing the almost-silhouetted (or photo manipulated) two brothers in a back-to-back profile view. Behind the brother who stayed could be the lush, forested village. Behind the brother who left would be the wasteland-esque (cracked dirt, downed trees, remnants of a beautiful landscape) world outside of the village. I would be interested to see if this can be pulled off in a not-so "split screen" way. Double exposure technique could also be a cool option.

They wear simple tunic and pants.

This series will be at least 5 books. I hope to continue working one-on-one with winner for the rest of the series.